The building located at 33 K.Valdemara Street is a modern rental office and flat complex with the total area of 12,000 m2. In 2012, we celebrated our 100th anniversary since the beginning of complex construction. This Art Nouveau rental house is included in the list of state protected cultural monuments and is located in the heart of the lively capital. Now it is adjusted to office needs, therefore significant part of its area is occupied by offices.

These houses were built by a talented and entrepreneurial mason and businessman Krisjanis Kergalvis. His descendants continue to take care of the family property.
Contest for the best rental house project of mason Krisjanis Kergalvis was held in 1909.

Krisjanis Kergalvis was born on October 25, 1856 in Jaunpils. He attended a school in Jaunpils and Riga Crafts School. In his young days he started to work as a mason and became a master craftsman in 1890. In 1902 he was elected as the senior mason of the Small Masonry Guild. Before the World War I Krisjanis Kergalvis was one of the leading building contractors in Riga and at that time he built a number of significant buildings: Riga Stock Exchange Business School (Latvian Academy of Arts), Latvian National Theatre, Post Office, Central Board of the Latvian Railway, Riga Hospital No. 1, Red Cross Hospital, as well as Central Prison, Dubulti, Kemeri (Ķemeri) and St. Cross churches, more than 60 buildings in total.

Krisjanis Kergalvis was a great mason and building contractor, a member of St. John Guild (Sv. Jāņa Ģilde), the man whose work was highly appreciated in Latvia and abroad over the years. His work was appreciated by Latvian and foreign architects and building contractors. A legend tells that Russian Tsar Nicholas II expressed his genuine appreciation at the opening of the main building of the current VEFand asked to build a similar building in Gomel. Unfortunately, these plans were ruined by the World War I.

Krisjanis Kergalvis was interested in art and promoted development of Latvian art by obtaining works by many Latvian artists.

Krisjanis Kergalvis died on March 29, 1936 in Riga and was buried in the Great Cemetery (Lielie kapi). His grave remains intact at the same place. 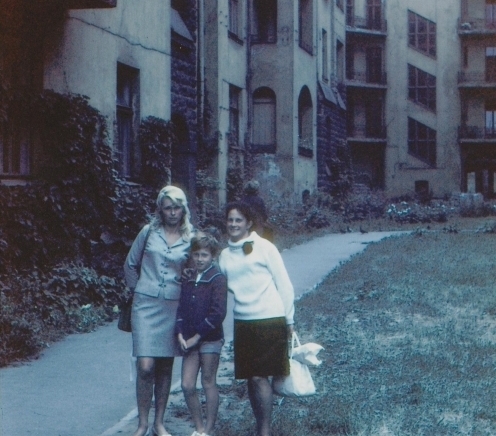 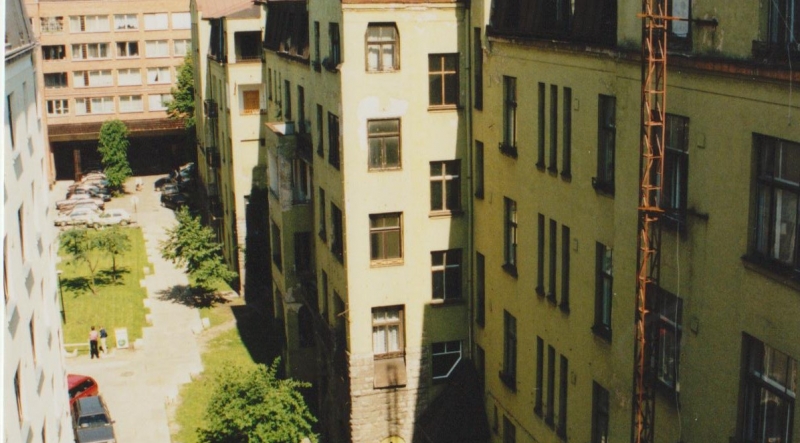 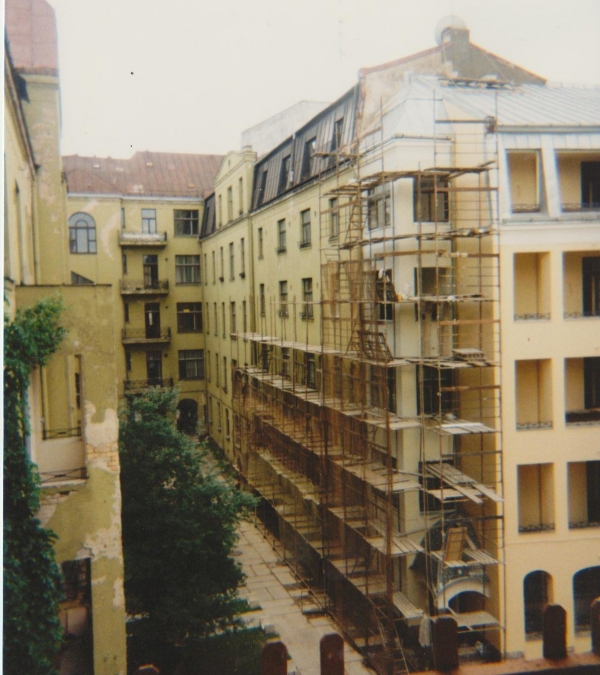 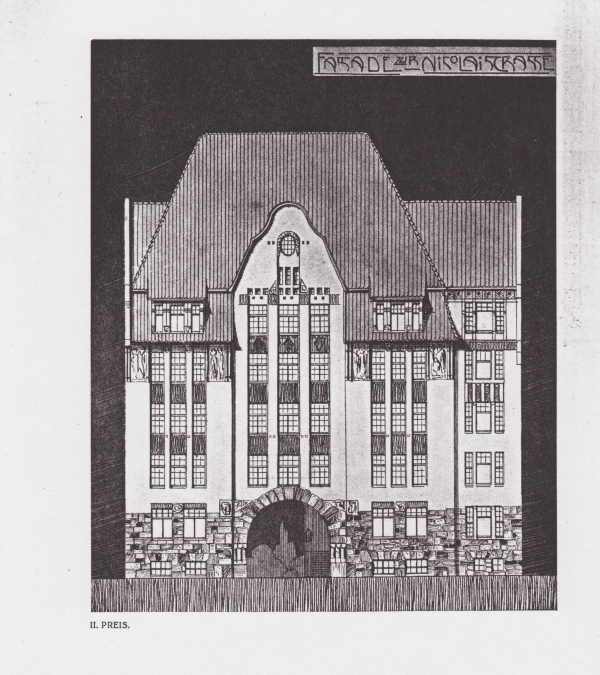 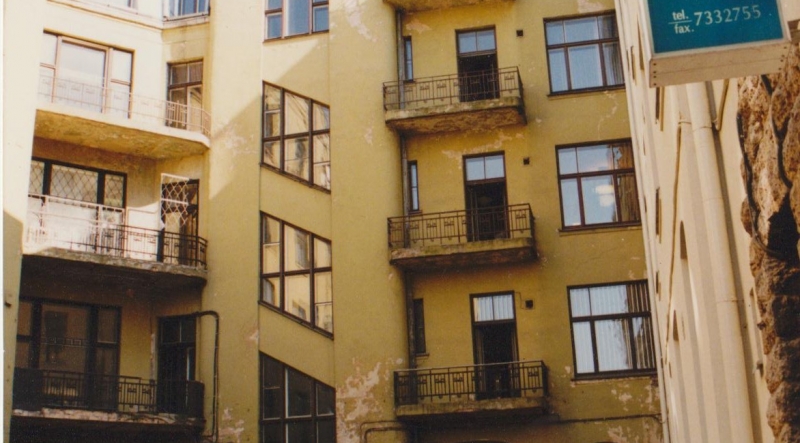 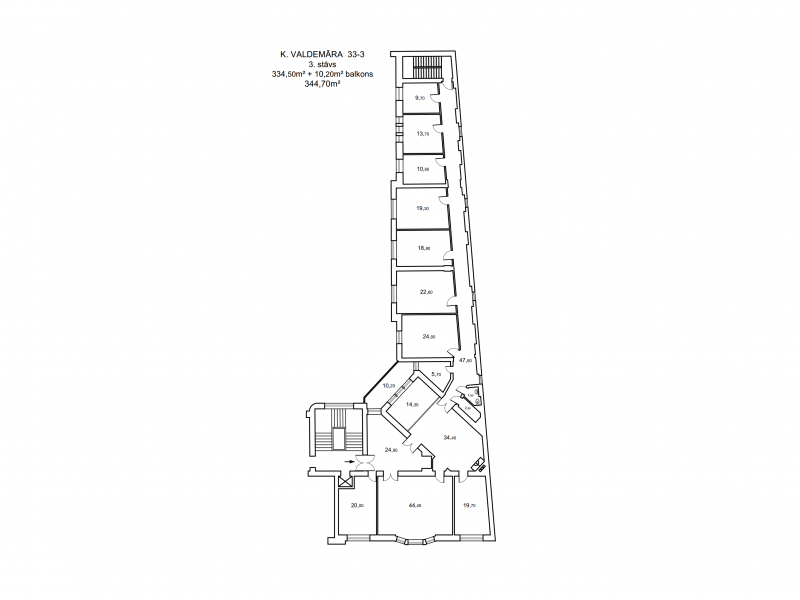 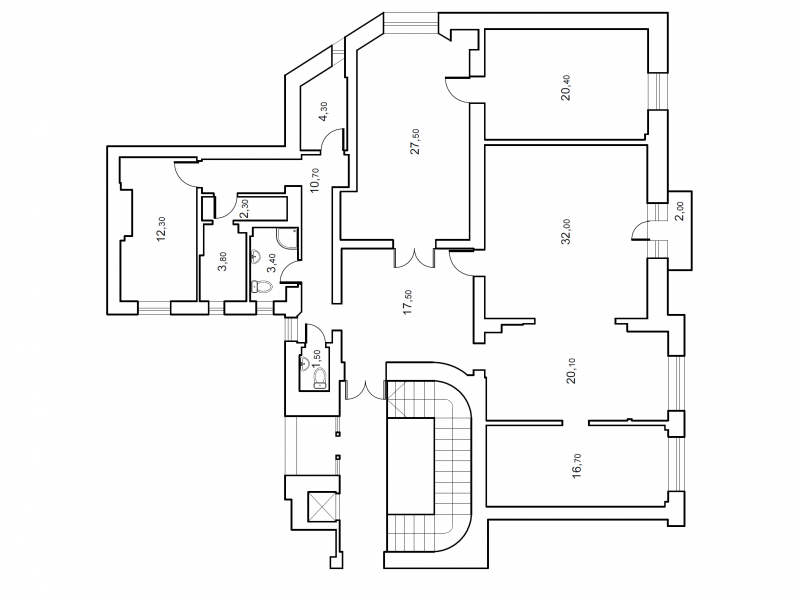 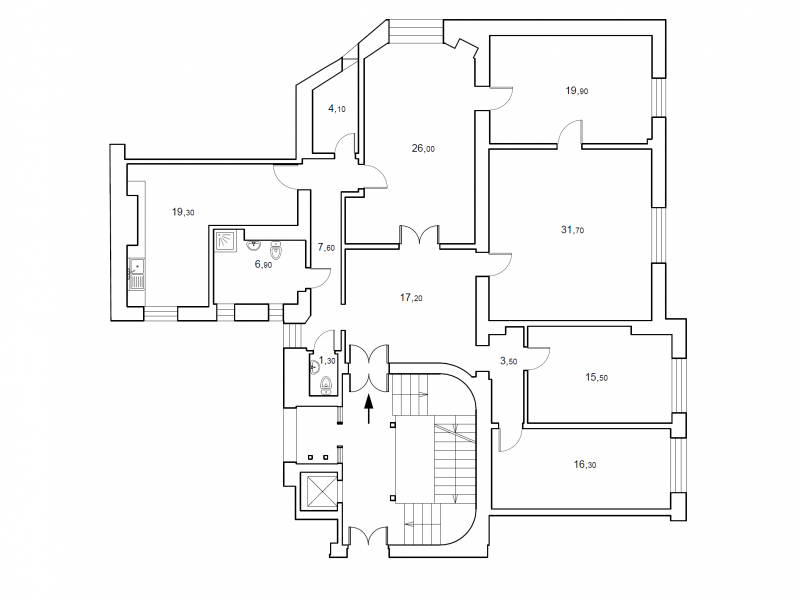